Ever since it was established in 1973, Hakusensha has been providing boys and girls with dreams and inspiration through our publications centered on manga comics and conveying the enjoyment of reading with each turn of the page.

Having launched such magazines as Hana to Yume (1974), LaLa (1976), and Young Animal (1992), we have constantly aimed to convey fascinating things by creating numerous appealing works in collaboration with our highly individualistic group of authors in not only the world of girls’ comics but also the fields of boys’ comics and picture books.

Sangatsu no Lion (March Comes in Like a Lion), which was made into a television anime series and live-action movie, is currently being published in the boys’ comic magazine Young Animal. Also currently serialized in Young Animal is the dark fantasy manga Berserk, which has sold more than 35 million copies worldwide and has been adapted into a television anime series, anime movie, and television game. We also publish a number of mixed-media works, including Natsume Yujin-cho (Natsume’s Book of Friends), which is currently serialized in the comic magazine LaLa; Fruits Basket, running as a serial in Hana to Yume; and Garasu no Kamen (Glass Mask), which is one of Japan’s most representative girls’ comic works.

Hakusensha has also published several picture books that have become hits with the Noraneko Gundan series selling more than 1.5 million copies to date, since the first installment was published in 2012.

In summer 2017, we launched the general entertainment app Manga Park. In addition to app-original works and works from all of Hakusensha’s magazines, this app provides voice actor radio segments and idol entertainer videos that are renewed daily, and it has been downloaded 4 million times (as of July 2019). Moreover, in January 2019, we released Manga Park W, an African version of Manga Park that is currently being distributed in two African countries, Kenya and Nigeria. Hakusensha also proactively publishes e-books and e-magazines, investing effort into the multi-faceted development of content that transcends the framework of manga, such as holding exhibitions and developing promotional merchandise, with the aim of attracting even more new readers and fans of our works.

In the area of books, Hakusensha publishes a rich variety of works, including Hana to Yume comics and Young Animal comics, together with Hakusensha paperbacks, Hanamaru paperbacks, novels, picture books, and novelized comics. In addition, we are broadly expanding our digital businesses, including e-books (sales website and the app Hakusensha e-net!) and the manga-centered general entertainment app Manga Park; copyright businesses in some 30 countries and regions; media-mixing of Hakusensha works; and promotional merchandise sales, collaboration cafes, and other character-related businesses.

The following are questions that we frequently receive. Please read the FAQs before submitting your question.

Or, you can use an online Japanese bookstore operated outside of Japan.
・Kinokuniya

Or, contact a Japanese online bookstore that ships internationally.
・Honto
*Membership registration requires an address in Japan, and the website is available in Japanese only.

・Kinokuniya Web Store
*Registration as an overseas member is required, and the website is available in Japanese only.

・Rakuten
*Rakuten membership registration and Rakuten Global Express registration are required. Also, only credit cards that are accepted in Japan may be used for payment. The website is available in Japanese only.
I want to purchase a Hakusensha e-book outside of Japan; how can I do that?
Please inquire through the e-book store that you normally use. The contact for inquiries(in Japanese) for Hakusensha e-net! is https://www.hakusensha-e.net/guide/inquiry.
I want to install and use the Hakusensha app Manga Park outside of Japan; how can I do that?
Please download the app from App Store or Google Play.
・App name: Manga Park
・Category: books, comics
・Price: Free of charge (in-app purchases available)
・Use environments: Smartphone, tablets, personal computers
・Supported OS: iOS9 onwards; Android™ 4.4 and later
・Download the app free of charge from the following website:
＜For both App Store and Google Play＞
Manga Park’s African version, Manga Park W, is distributed in Kenya and Nigeria.
I would like to install and use the Hakusensha app Hakusensha e-net! outside of Japan. Can I do that?
No. Because the use specifications for the Hakusensha e-net! app are limited to within Japan, it is not possible to download the app from an overseas app store.

I would like to have my manga published in a Hakusensha magazine /app (Manga Park). How can I arrange that?
If you wish to have your work published in a Hakusensha magazine, please submit the manuscript to the relevant editing department by posting or bringing the material in. Contact addresses for each editing department are available here. If you would like to have your work published in Manga Park, please post the manuscript to Manga Lab! Membership registration is required in order to do that.
I would like to publish my picture book through Hakusensha. What is the procedure?
Please post your unpublished original picture book manuscript to the MOE Original Picture Book Grand Prize contest. Grand Prize-winning picture books are published by Hakusensha. Only dummy manuscripts are accepted; it is not necessary to post the original manuscript. For details regarding application procedures, please refer to the MOE magazine. Please note that we cannot accept manuscripts that are delivered in person to the Hakusensha offices. 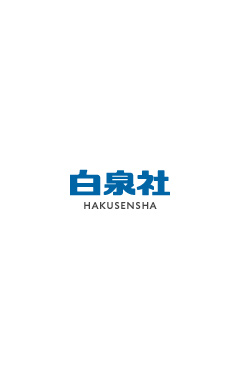 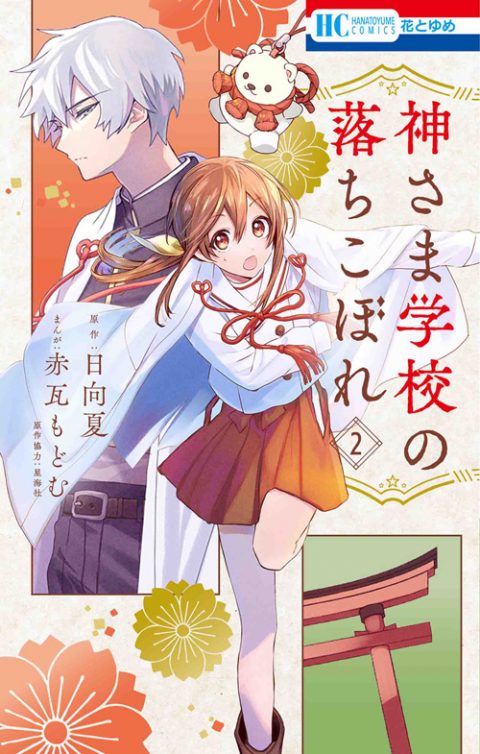 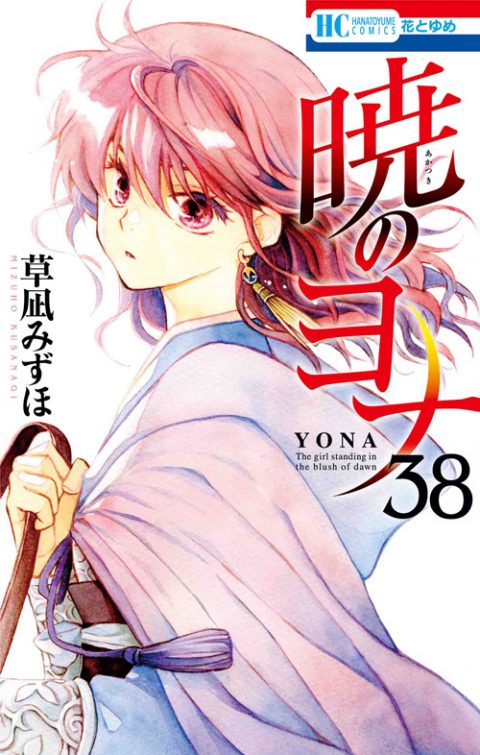 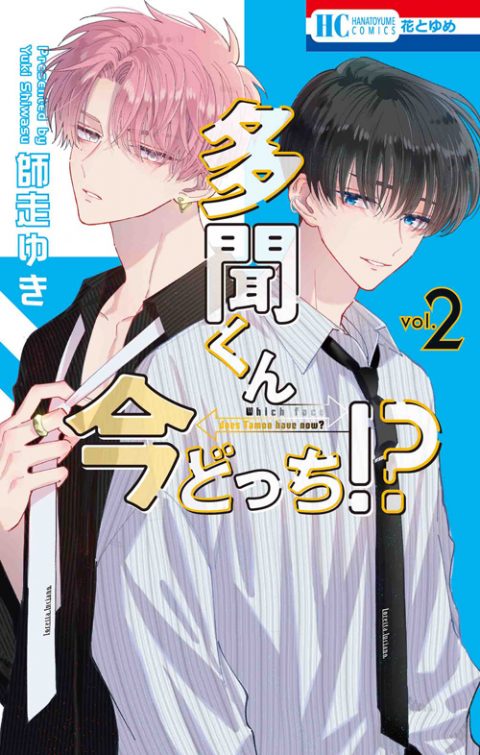 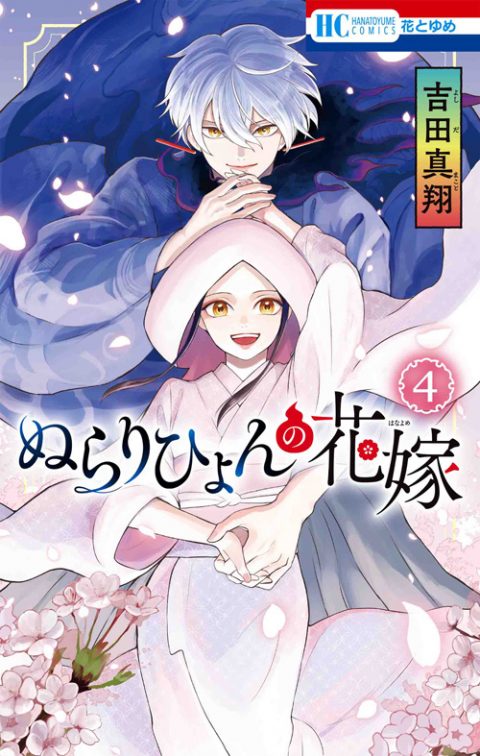 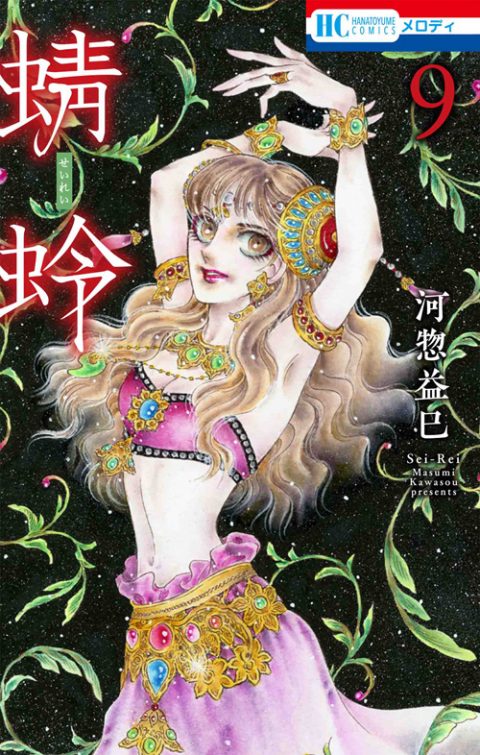 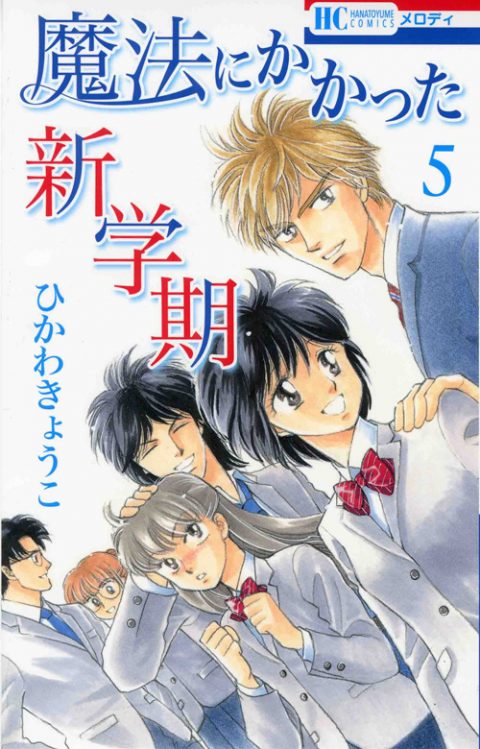